Poland is wonderful country with diverse culture and rich history and quality education. It has one of the highest of educational standards in the world. Study in Poland is rewarding experience and every student that ever studied in Poland never had any lack of opportunities. World Bank said in a report that Poland has one of the best education system in Europe which makes it among the most educated countries in the world.

SEE ALSO: Best countries for Higher Education and their Ranks

If you are confused about whether you should study abroad in Poland or not here see the Advantages and Reasons of Studying in Poland . There are over 500 universities in Poland you can select to pursue your higher education in. All of these universities have their own value and esteem on international level and they provide the best of education that is not limited to business or just formality.

In this article, I have shared with the top universities of Poland and every important detail you should know about them. There are two major organizations which, every year, publish a list of all Universities and Countries that are the best for higher education. One of them is Times Higher Education whose ranking and critics are accepted worldwide. Following is a list of United Kingdom’s best universities with their Domestic and World Rank for 2017 by QS and THE.

University of Warsaw is currently the most top ranked university of Poland in both Times Higher Education and QS Ranking. In the world ranking of QS it is ranked 366th best of the world whereas in THE ranking it ranks between 501 – 600. It is also ranked 6th best institute in Emerging Europe and Central Asia (EECA) ranking of QS.

It was founded in 1816 and it holds the title of largest university in Poland. Its campus is located at a place called the heart of the city of Warsaw. There are a lot of study programs taught in Polish language in this university. However, if you are international student and don’t know Polish, they offer over 30 English-taught programs.

Here is link to visit Official Website of University of Warsaw.

Jagiellonian University is considered second top university of Poland for its educational quality and facilities. It is ranked between 431 – 440 best universities of the world by QS. QS has also ranked Jagiellonian 7th in its EECA ranking. It is most well known in Archeology and it ranks between 101 – 150 for this subject.

It has currently enrolled about 41,788 students in its campus with a student faculty ratio of 11.8. There are over 6% international students of its total student population. There are a lot more female students than males with female-male ratio of 68 : 32, females being 68% of total students.

Here is link to visit Official Website of Jagiellonian University.

Here is link to visit Official Website of Warsaw University of Technology.

University of Wroclaw was founded in 1702 and is located in the city of Wroclaw, Poland. It is one of most respected universities of Poland. Its foremost objective is scientific research. There are over 26,000 students currently studying in Wroclaw at ten faculties.

It is ranked among 601+ best universities of the world by QS. It is also ranked 44th in EECA ranking of QS. It is most popular in the subject of Archeology and it ranks between 151 – 200 for this subject. Its teaching faculty is esteemed worldwide for its high quality. Wroclaw has also produced 9 Nobel Prize winners.

Here is link to visit Official Website of University of Wroclaw. 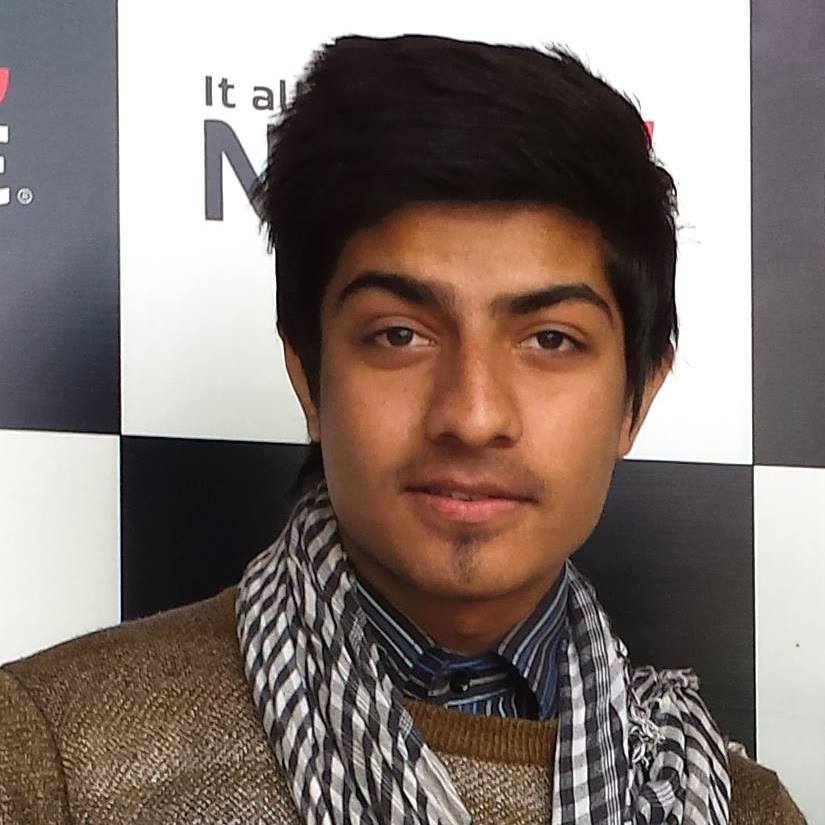 The Editor of StudyAbroad.pk, Usama is a BZU studied Software Engineer, now a Teacher, Article Writer, Educational Counselor and Journalist. He has been writing to assist students selecting the right career path.

Want to Study Abroad? Still Confused? Here is Complete Information on every country and their Study Abroad Guide

Ask a free advice from the Experts to study abroad