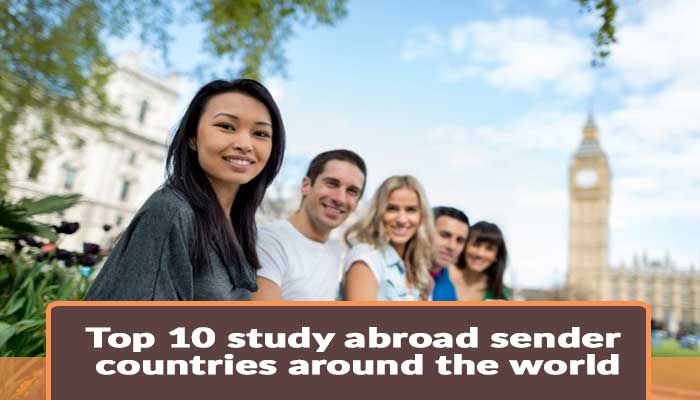 Today, a large number of international students are sending admission applications for higher education to countries across the world. Emerging science & technology and other fields in the developed countries attract the students to join them to expand or broaden their horizons. Today, here we come with the top 10 study abroad sender countries around the world that believe in quality education.

Indeed, the USA is known as the worlds’ largest study abroad destination but the trend of US students studying abroad is also high. According to a report, almost 350,000 American students apply for international universities for academic credit.

Japanese, the education seeker where establishing the advanced level universities in japan, at the same time, they are also sending their students to the worlds’ largest universities for higher education purposes. According to the latest report about Japanese students studying abroad, it figured out that over 170,000 Japanese students are studying abroad in undergraduate and postgraduate study programs. 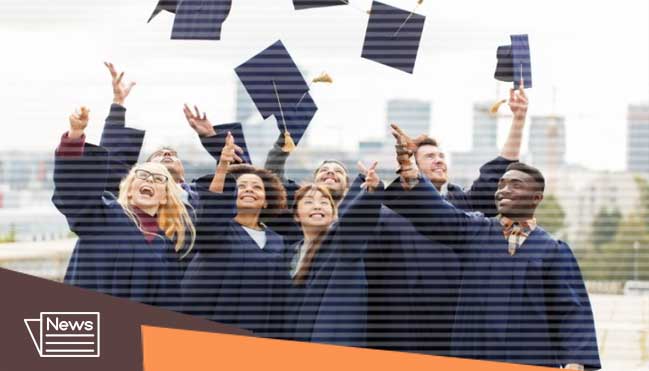 Saudi students are also making well progress in pursuing higher education from foreign universities that come under the list of the worlds’ top universities. A recent survey has revealed that there are over 90,000 students are studying abroad annually. Most of them are studying under the scholarship programs by the Saudi government. The Saudi government takes this step to promote the educational values among its nation.

Malaysia comes under the developing countries of the world. Where other developments are taking birth in Malaysia, at the same time, the trend of study abroad is also evolving. Annually, almost 55,000 students apply to international universities for various higher education study programs.

Iran is a country that is not an ignorant country in following the trend of study abroad. It is calculated that nearly 35,000 Iranian students send their study abroad applications in various subjects to the high-class international universities.

The trend of study abroad is evolving throughout the world even it has seen that minor countries are also following the same trend to make their nations strong and to place or show them as the well-known countries of the world. However, studyabraod.pk is a well-known educational platform that always keeps itself ready to assist the students in all the way who are willing to go abroad for study or higher education purposes. For any update regarding study abroad feel free to contact us.