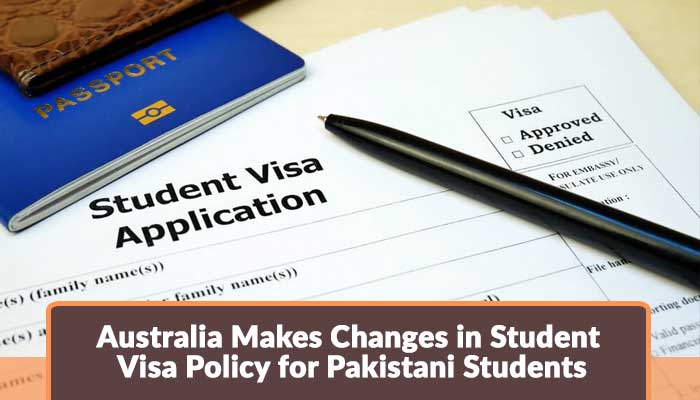 Australian education system is becoming critical of the quality of Pakistani students who are applying for student visas in Australian universities. The student will have to show financial stability in order to get admission in Australia. 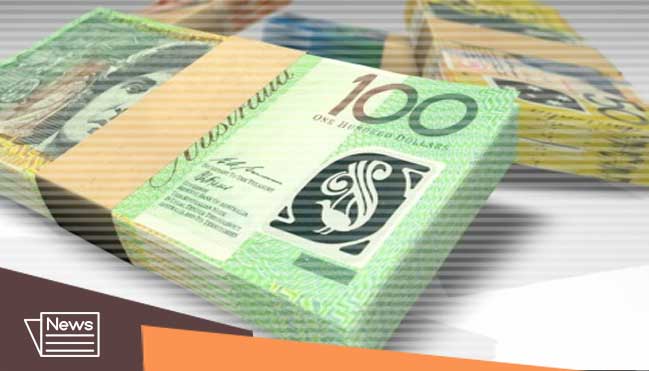 Reasons for change in the process:

These measures have been termed as a positive step in maintaining the standard of Australia’s student visa policy.

Changes that have been made:

The changes were likely to occur in September ending but have been announced very recently in ending October and will be applicable to all student visa application from Pakistan.

11,397 students from Pakistan, together with those from India and Nepal comprise of 28 % of population of international students in Australia would all be affected.