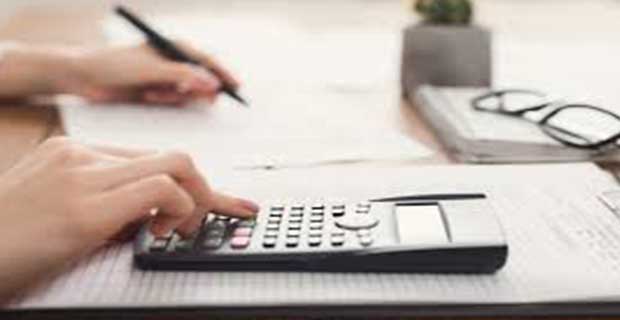 Studying abroad at a European destination means high living cost. Malta however is a small island therefore the cost of studies as well as living is quite low as compared to other European countries. The international student admitted in Maltese Universities has to bear the study as well as the living cost in Malta. The cumulative study cost at Maltese higher education institutes covers all the pre-departure and post-departure expenses.

The student who wants to take admission at Malta universities has to first apply at the universities. Generally, this application process does not charge anything but it might be possible that some private universities take application process fees. The documents that you prepare, scan or photocopy to submit with your application or visa form also take some cash out of your pocket. Moreover once the admission is confirmed the prospective student has to apply for a Malta visa. The Malta visa fee in Pakistan is around 66 Euros.

The language courses that you attend to get admission in Malta plus the language exam fees itself draw around 60 thousand PRs, from your account. Then there is the airfare ticket. A one-way ticket to Malta via an economical airline is around 60 thousand PRs. There are some miscellaneous charges which a student has to bear before travelling to Malta like, buying stuff to take abroad, Airport taxes, fuel charges etc.

Upon arriving in Malta the student has to face different sort of study cost. The basic cost includes the Tuition fees at the Maltese university. This cost, however, belongs to both pre-departure and upon arrival categories. Malta public universities charge tuition fees to Non-EU students. Though the sum is quite low as compared to the private universities tuition fees in Malta, yet for a third country student still the amount is very high. The tuition fees for every course is also revised every year, therefore, it is better to check at the course menu of the Malta Universities to get the updated charges. The figure varies with courses and universities.

As a matter of fact, for Masters Program, the tuition costs for 8 credit hours for international students enrolled in the Arts and Business courses ranges around 1,080 EUROS for undergraduate students and 1,400 EUROS for Science subjects. In addition to tuition fees, Students also have to pay some annual registration charges. Full-time undergraduate courses are, however, free of charge for locals and students from the European Union.

Most of the developing countries’ students prefer to study in Malta on scholarships. This is a very sensible decision as these universities generally cover the tuition expenses and sometimes also provide extra grants to eligible candidates.

Stationary, books and other material cost you around 150 Euros. Research based studies also demand some extra charges for thesis and dissertation

Though living in Malta is expensive for Non –EU students but it is still affordable as compared to the other European destinations. The living cost also depends on a student’s lifestyle. If the student is accommodating in a shared dwelling and working part-time in the designated hours, he/she can manage to live an average life in Malta while studying.

The basic living cost, in fact, involves the Accommodation. According to a recent estimation

To travel in Malta students can use their Tallinja cards to get a journey cheaper fares the original cost of bust tickets. .In fact, 75c per journey will be deducted from the student’s travel card which has a monthly maximum limit of €21. Private taxis and other options are expensive. Students can also avail discounts on cinema tickets, museum entries, concerts etc.

The Average Living Cost in Malta

On average, the cost of living in Malta would lie anywhere between Euros 400 to Euros 600 per month. This would cover travelling, food, entertainment and utilities. Students are advised to get health insurance coverage in Malta that would cover the health-care expenses of the student. This health insurance policy also charges some good amount as the premium.

Hence studying in Malta is a good option for the international student as you can avail the opportunity to live in A Schengen country in the most affordable budget.