Study Abroad team has always tried to bring the best of the knowledge for students who wish to study in a foreign country. There are many matters that you have to consider before you actually start this journey. One of the most important things is selecting the right institute. Here see article on What You Should Look For While Selecting a Study Abroad. For this purpose, today we are discussing one of world’s best institute, its achievement study cost and application procedure.

Kings college is a public research university and of London. It was established and founded by fourth King George and Duke of Willington. It also got his royal charter in 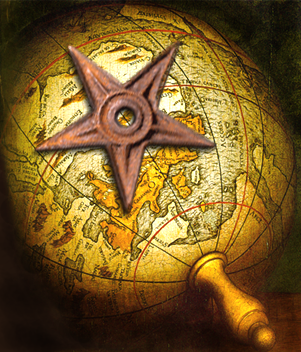 same year of founding. Kings college grew in 20th century because of mergers like Queen Elizabeth College and Chelsea College of Science and Technology merged with  kings college in 1985, the Institute of Psychiatry merged in 1997, the United Medical and Dental Schools of Guy's and St Thomas' Hospitals and the Florence Nightingale School of Nursing and Midwifery merged in 1998.Kings college was founded in 1829 and name of king’s college shows the favoritism of king George 4 .

Just like any other big institute, King’s College has 5 campuses. All these campuses are defined below.

Strand campus is historic campus of Kings College. This campus is in city of Westminster at strand and its frontage is along with the river of Thames. 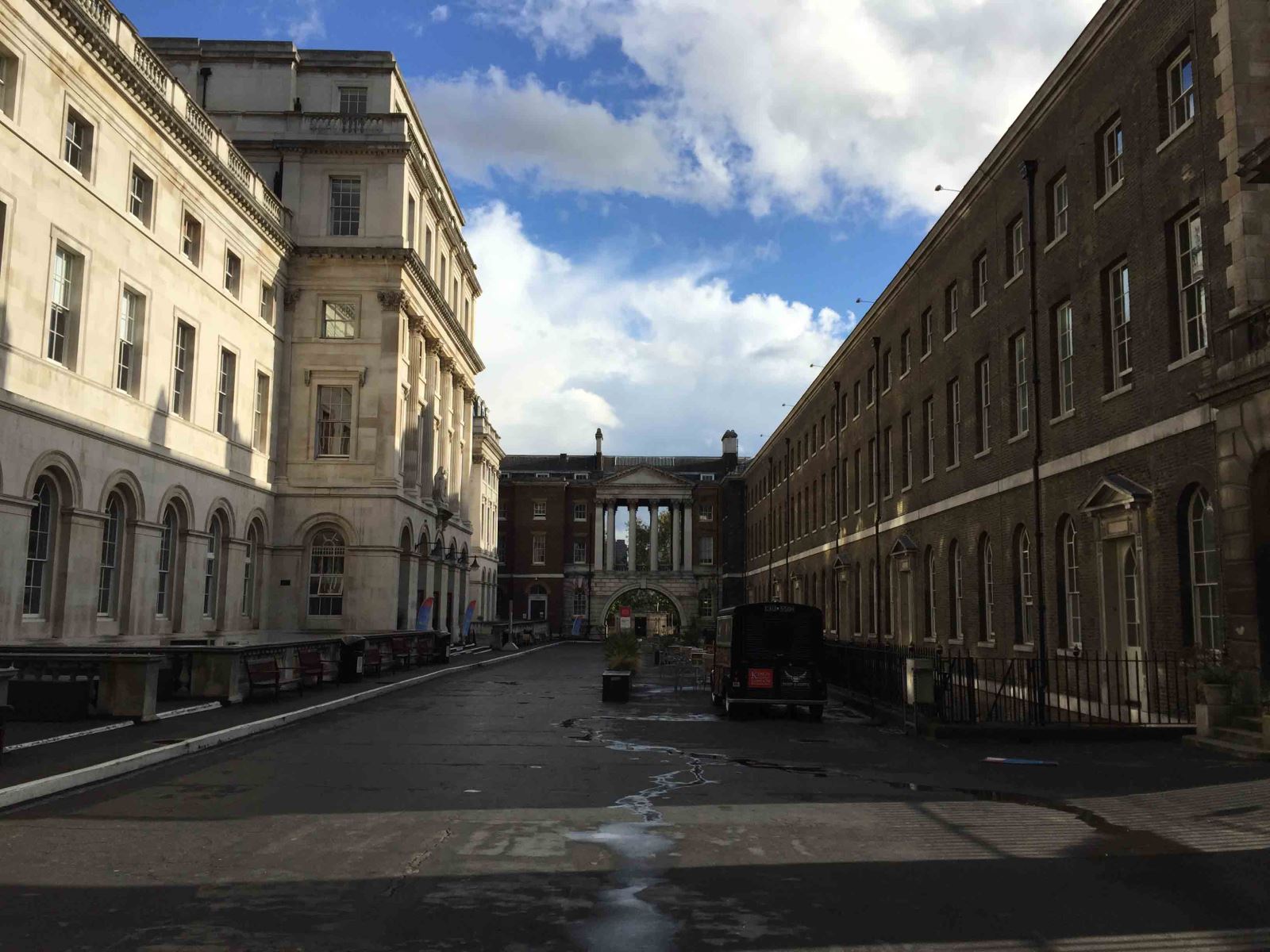 This campus contains the faculty of Arts and Humanities, Law, Social Science and public policy and natural and mathematical sciences physical sciences and engeerning and also business school. Original campus was designed by Sir Robert Smirke in 1831 and later it was also redesigned by Sir George gilbert Scott in 1864. Temple, Charing Cross and Garden are the underground stations nearby this Campus.

Guys campus in located nearby London Bridge and on the south bank of River of Thames .Guys Campus is on the opposite 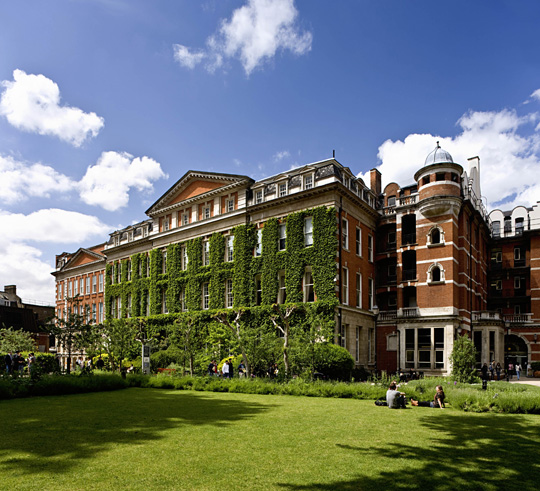 side of Old Operating Theatre Museum. London Bridge and Borough underground stations are also nearby Guys Campus. Thomas guy is the founder of this Campus and this campus is on his name Thomas was book seller and he was a wealthy person. Thomas guy was also a governor of St Thomas Hospital, which is nearby Guys Campus Thomas guy is also a founder of Guys Hospital. This campus has School of Biomedical Sciences, the Dental Institute and the School of Medicine in it.

·         SEE ALSO: Most Beautiful University Campuses Around the World

Waterloo campus is at across of Waterloo Bridge. This campus is nearby South Bank Centre in the London Borough of Lambeth. James Clerk Maxwell Building and the Franklin-Wilkins Building are founded in Waterloo Campus. Waterloo underground station is nearby this Campus.
Franklin–Wilkins Building was known as Cornwall House which was constructed in 1912 to 1915. This building was basically a His Majesty's Stationery Office and was also 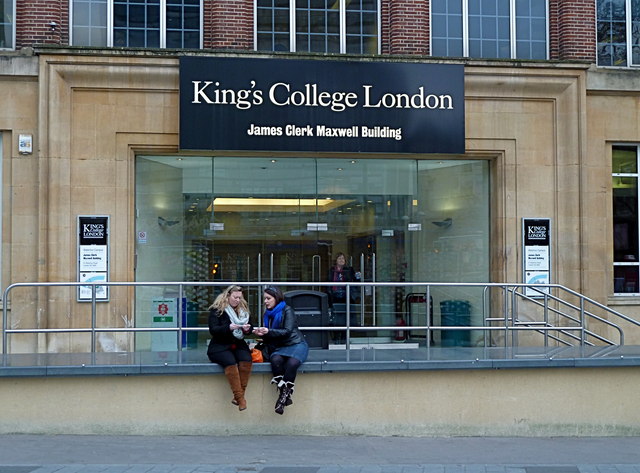 used as military hospital during world war one which has capability to accommodate 1800 patients and has 63 wards. Now a days this building is largest building of university in London. In discovery of DNA structure they have paid their largest contribution that’s why the name of this building was changed afterwards as Rosalind Franklin and Maurice Wilkins. This building contains the School of Biomedical Sciences, Diabetes & Nutritional Sciences Division, and the School of Education, Communication & Society, and also Lon DEC – the London Dental Education Centre.
James Clerk Maxwell Building is on name of professor who was mathematical physicist and teaches Natural Philosophy in 1860 to 1865 at Kings. This building contains Florence Nightingale School of Nursing & Midwifery. In addition, president and principles office is also located in it.

Denmark Hill is the only Campus Kings College which is not on the River of Thames. This campus is at the south London. Borders of London Borough of Lambeth nearby it. Denmark Over ground station is nearby this Campus. King's College Hospital, the Maudsley Hospital and the Institute of Psychiatry, Psychology and Neuroscience (IoPPN), and also the Institute of Psychiatry, Psychology and Neuroscience, parts of the Dental Institute and School of Medicine, and a large hall of residence, King's College Hall are in it.

The building of this campus has library which name is Weston Education and Centre James Black Centre, the Rayne Institute and the Cicely Saunders Institute. In 2015 this campus also started Maurice Wohl Clinical Neuroscience Institute. The Royal Princess started this institute in this Campus.

Kings College is one of oldest and historic University of London. More than 27600 students and about 6800 staff is in Kings College. University’s reputation is outstanding 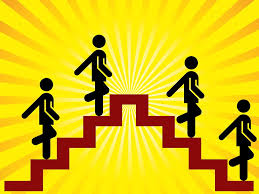 This University has many alumni who made their name in history in different subjects. Some of most famous alumni Kings College are:

1.  Faculty of Arts and Humanities

3.  Faculty of Life Sciences and Medicine

4.  Institute of Psychiatry, Psychology and Neuroscience

5.  The Dickson Poon School of Law

6.  Faculty of Natural and Mathematical Sciences

For UK and EU Students

Approximately £9,250 per annum for those students who will be starting in September 2017.

Approximately £9,000 per annum for Existing students.

How to Get Admission at King's College:

Admission procedure to study in an institute of United Kingdom is a little different than other countries. All application are made through UCAS. You just go to UCAS website, create an account and fill the online form to apply in a university. You can select up to 3 universities to apply for admission in your selected program. Here see How to Apply for Admission in UK Universities through UCAS.

After you have made the application, university will contact you. You may also have to take part in a few academic exams. For further queries or information can contact King’ College London on the number 570-208-5858 or by email at admissions@kings.edu.