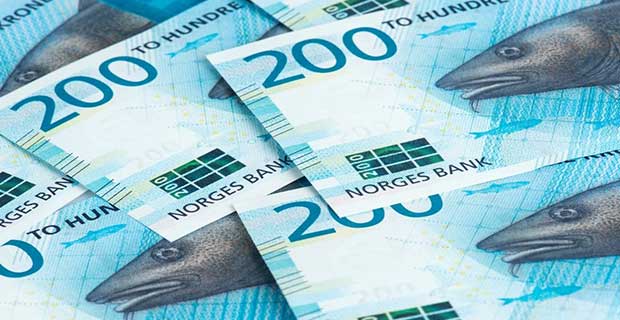 The other big pre-departure expense is the air-ticket, the minimum cost of one way ticket to Norway is around PKR 75,000 including all taxes, fees and carrier imposed charges.

Studying in a European country means huge part of your expense is covered by the tuition fees, which is comparatively lower from other North American and South American countries, but still quite high for a student from a third world country like Pakistan, But this is not the case in Norway, education is free of cost in Norway, not only for Norwegian students but for international students too, including all Non-EU students. But on other hand living cost in Norway is comparatively way too much high.

There is no tuition fee included in the post departure expense but the high living cost in Norway makes it all a high cost in total.

Compared to other European countries, the living cost in Norway is quite high. From food to transport, everything is comparatively expensive. It’s quite difficult for Non-EU students or students from a third world country like Pakistan to bare the high living cost. But meanwhile students are allowed to work part time up to 20 hours per week which will help them to cover their expenses easily.

Around 50% of students in Norway travel from public transport and use their discounts because of their university cards. The average cost of transport pass is in between NOK 530-670. There are also taxis, with a starting price of NOK 96 and NOK15.5 per km

During your studies you will definitely need to purchase some books, magazines, and other relative supplies for courses, assignments and research projects. This usually reaches around NOK 5000.

And during your university life you will definitely be attending a lot of social events, so for that you should prepare an estimate of around NOK 680 per month.

The average monthly living cost in Norway as an international student comprises of accommodation, books, other studying supplies, transportation cost, food and utilities. Average living cost of Norway is quite higher than other European countries but still, the Norway standards of living and quality of life is the reward.

Top Discussions on Study in Norway

u can check the eligibility criteria and required documents by visiting this link https://www.studyabroad.pk/guides/study-in-norway/how-to-apply-for-study-in-norway
StudyAbroad Admin - Lahore - 14 Feb 2018
View all 3 replies

cost varies from university to university and from degree to degree as well... furthermore u can see this link for study and living costs in Norway https://www.studyabroad.pk/guides/study-in-norway/study-and-living-cost-in-norway
StudyAbroad Admin - Lahore - 14 Feb 2018
View all 2 replies

cost varies from university to university and from degree to degree as well... furthermore u can see this link for study and living costs in Norway https://www.studyabroad.pk/guides/study-in-norway/study-and-living-cost-in-norway
StudyAbroad Admin - Lahore - 14 Feb 2018
View all 2 replies
X